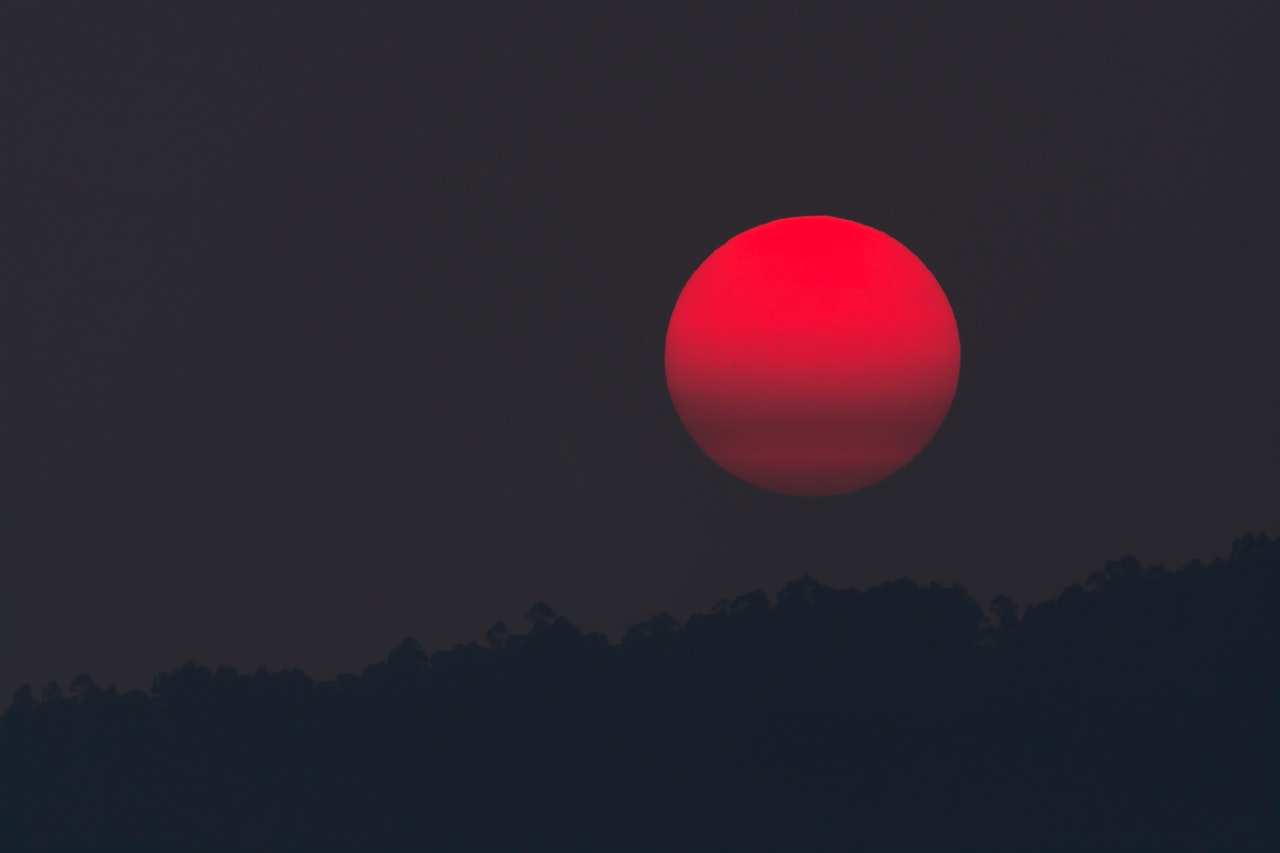 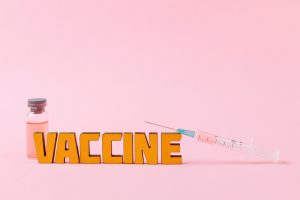 We have been experiencing the coronavirus pandemic for over a year. As it is a deadly virus, authorities around the world have mobilized with the situation and tried to contain the outbreak. The spread of this new type of coronavirus, both across Asia and on other continents, has left the entire world on alert.

Since its identification, it has claimed several victims and infected countless people. And the numbers keep growing. In an urgent attempt to contain the coronavirus pandemic as soon as possible, laboratories around the world have mobilized in search of an effective vaccine against COVID-19.

Fortunately, all this effort was worth it. So much so that vaccination against the virus is already being done practically all over the world. Another positive point of the entire worldwide effort to produce an immunizer against this new virus is that we now have several different and effective vaccines against COVI-19.

One is made by Oxford University in partnership with pharmaceutical giant AstraZeneca. It is a vector-based viral vaccine. This method allows scientists to deliver pieces of the original virus inside another, less dangerous virus. The patient is then given a harmless viral package, which teaches the immune system to destroy the deadly virus.

This vaccine has gained great prominence in Brazil, being produced by Fiocruz and having more doses applied in the country. As it is currently the most widely used vaccine, reports of people who had an adverse reaction to the vaccine also increase.

As with any other medicine or vaccine, side effects exist and are provided for in the medicine package insert. Also, they usually pass within a few days.

According to G1, adverse reactions to the vaccine are usually milder and have a lower frequency among people over 65 years of age.

An important point to remember is that adverse reactions are common with any type of vaccine. According to experts, even if the symptoms are unpleasant, the benefits of the vaccine are far greater than this momentary malaise.

As many people have reported some side effects after taking the AstraZeneca vaccine , we show here the possible side effects it can cause.

1 – Sensitivity at the injection site. This side effect was reported by over 60% of volunteers.

2 – Pain where the injection was given, headache and fatigue. These side effects were reported by over 50% of volunteers.

3 – Body aches and malaise were reported by more than 40% of the volunteers.

4 – Fever and chills was a side effect reported by more than 30% of volunteers.

5 – Joint pain and nausea were reported by more than 20% of volunteers.

Typically, most of these vaccine reactions were mild or moderate in intensity. And they pass right after a few days of vaccination. In addition, side effects were more reported by volunteers after they had taken the first dose of the vaccine.